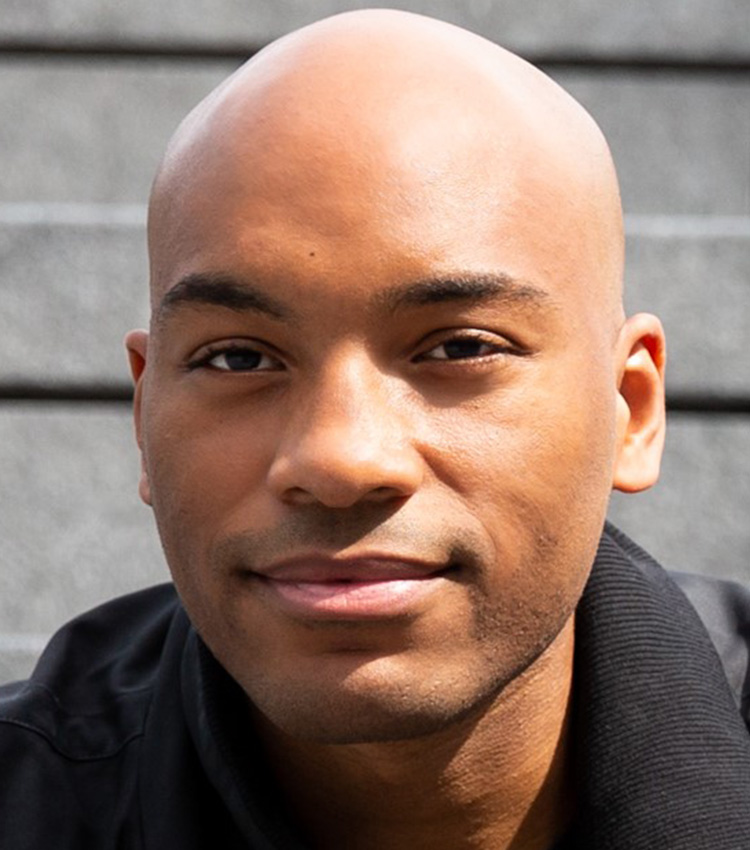 Christian Facey is the founder and CEO of AudioMob, an audio ad solution for mobile games. His vast experience includes working as a Science Partner at Facebook, measuring the real return on ads. Managing $100m for Google as a strategist and raising over a million euros for his startup, for which he left the two biggest companies globally.

But his journey there was a lot of trial and error. At 17, he failed all his A levels. With a determination to systematically make himself smarter, he got a first-class degree at university and landed a job offer from Google.

Whilst bootstrapping, he got his own startup idea – the idea which would eventually lead to the creation of AudioMob. He swiftly raised over a million dollars and now plans to scale the business to around $230 million in revenue by 2023.

Christian is a brilliant digital marker with knowledge of how the most advanced advertising companies globally operate. Outside his core objectives, he passes on his knowledge to people a couple of milestones behind him, through talks at schools and mentoring.

How To Come Up With and Validate Startup Ideas

Learn how a successful entrepreneur and ex-Google and Facebook marketer crafts and validates startup ideas.