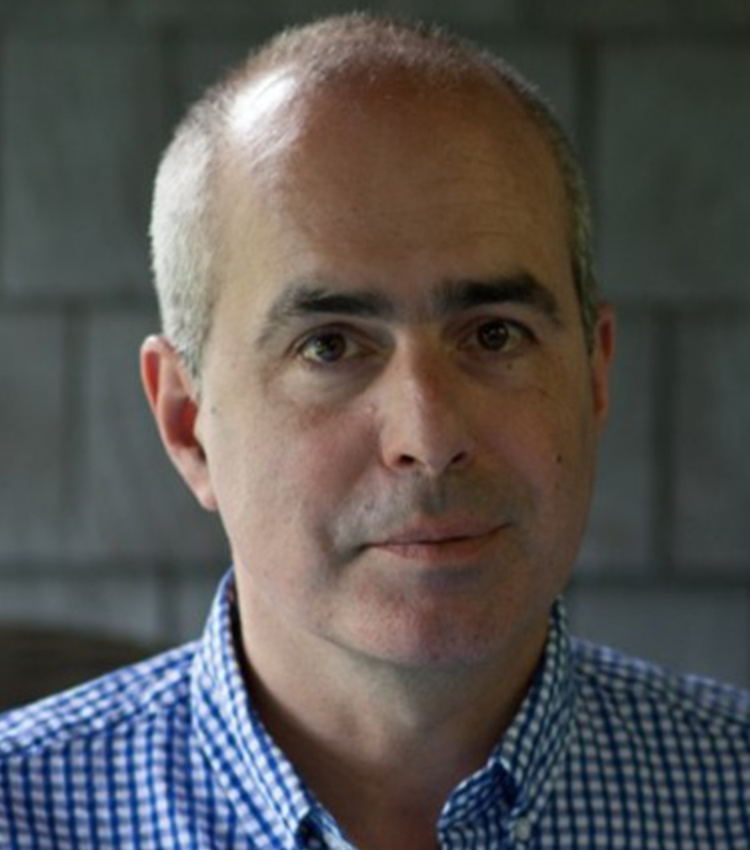 Tim Jackson is a CEO coach, investor, entrepreneur, commentator, and General Partner at Walking Ventures, which has an 8x return from investing in 50 seed-stage startups. He also coaches founders and CEO’s who have raised rounds between $1 million and $20 million.

He was the former founder and CEO of QXL, which sold in 2007 for $1,9 billion, served as Managing Director for The Carlyle Group’s $700 million European technology venture fund, and has written three business books.

Furthermore, he was a weekly technology columnist for the Financial Times for seven years, on the staff of The Economist and was a foreign correspondent and bureau chief in Tokyo and Brussels after his studies at Oxford.

Challenges You Will Face as a CEO When Scaling Your Company

Learn what challenges await a CEO scaling a company and how to overcome them.