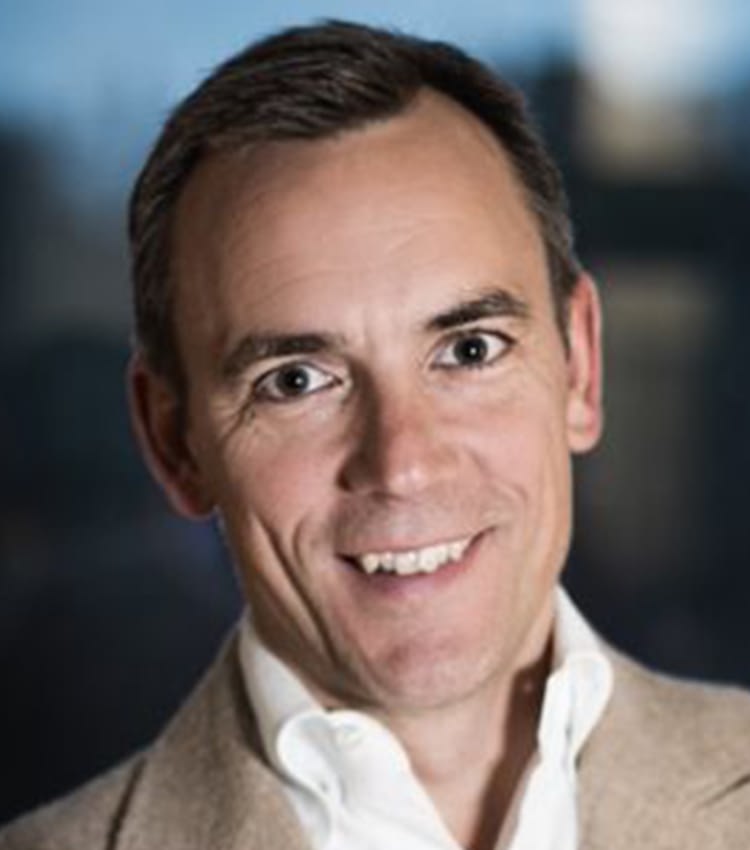 Christoffer Malmer is the Head of SEBx, a SEB innovation initiative to drive progress, exceed limits, and influence change with technology.

With an extensive background in the financial and banking world before joining SEBx, he has held several head positions in many SEB divisions. He’s been the Global Head of Financial Institutions Coverage, Head of Wealth Management, and most recently – Co-Head Corporate and Private Customer Division.

In 2000, he earned his Bachelor of Arts in International Business Administration at Lund University.

An insight into how banks and financial institutions drive innovation in the world of technology and how startups play a crucial role.