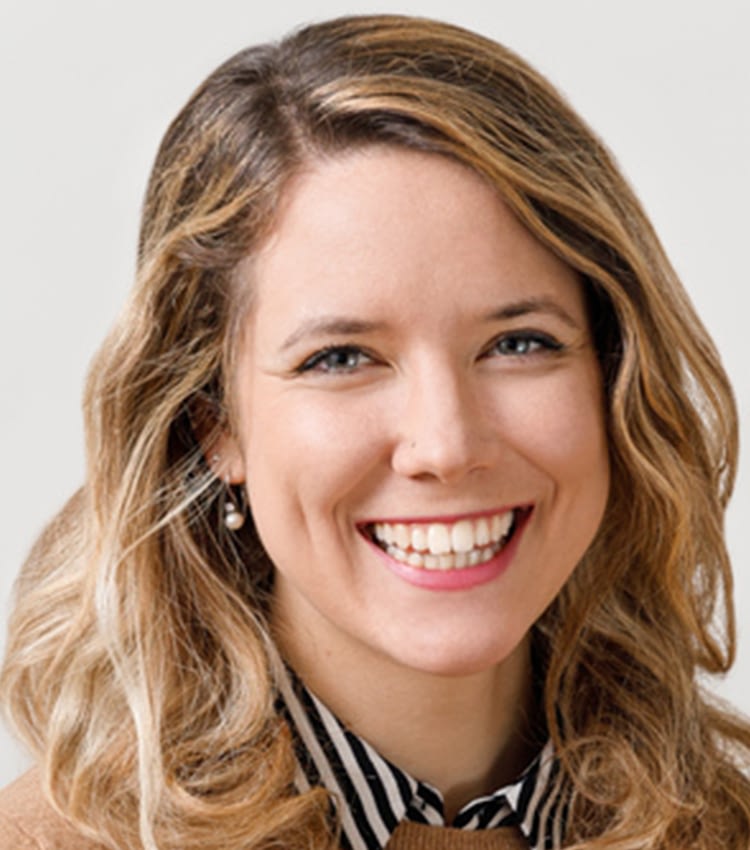 Dora Palfi is an award-winner and the co-founder and CEO of imagiLabs, a company helping teenage girls get into creative coding and become the women of the future in tech. She started this while in school while getting a master’s, studying Human Computer Interaction at KTH, but dropped out to grow her startup.

Before that, she got her Bachelor’s degree in Neuroscience with a minor in Computer Science from New York University in Abu Dhabi. Being originally Hungarian, she has lived, studied in volunteered in ten countries across four continents over the past nine years – now living in Sweden.

Dora has worked as a developer at Morgan Stanley and as a UX Designer at Cisco. With years of experience teaching programming to kids and teenagers, she’s also an advocate for women in technology.

How to Empower Girls to Shape The Future Using Tech

A session giving facts and statistics on how will women shape the future of tech, and how to get girls interested in tech before they lose interest.