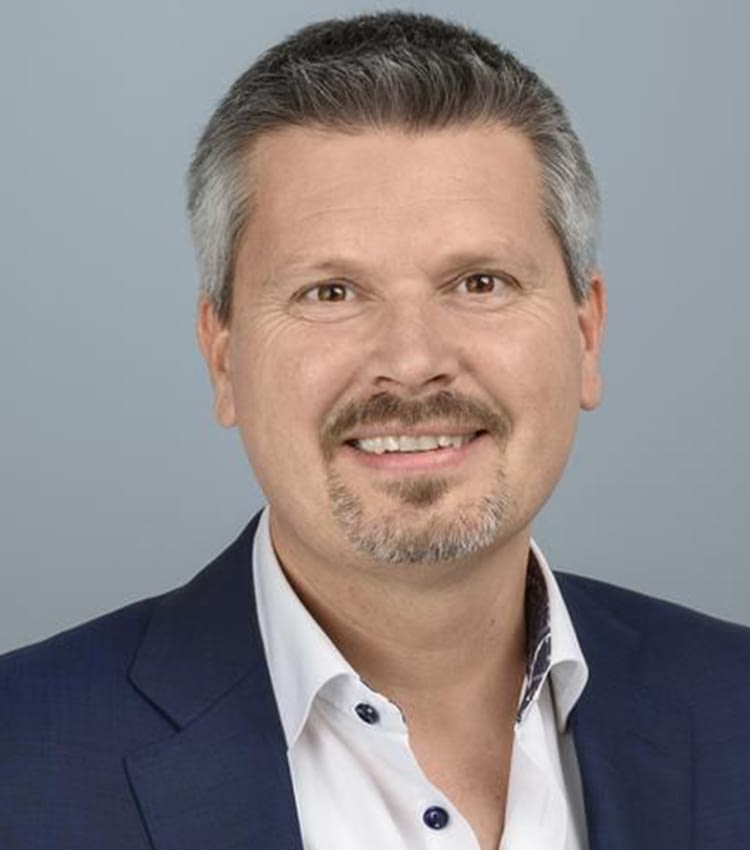 Emmanuel Ligner, President and CEO of Cytiva (formerly GE Life Sciences), has a rich background in biopharma, leadership, and engineering. With the drive to bring transformative health to patients with the help of researches, hospitals, and pharmaceutical partners of Cytiva, he’s led the company to over 7% revenue and 13% operating profit growth since July 2017.

As a French citizen with a Master’s Degree in Commercial Engineering at L’Université Savoie, his prosperous career that followed has taken him globally, growing leading businesses in several areas. From North America BioProcess business to the Commercial part of Life Sciences across Europe, the Middle East and Africa, and the General Manager of Core Imaging (now Pharmaceutical Diagnostics) until he became President.

His journey in the biopharma field started in 1996 in Japan as he joined Otsuka Pharmaceutical International Ltd as a Medical Representative in Tokyo. Many roles followed – in 1999, he went on to become the Marketing Director, Diagnostic Division, and later Commercial Director, Diabetes Care Division, for Abbott Diagnostics.

He became Vice President for Sales and Marketing in Europe for Whatman International in 2004.

The Future of Technology Within Life Science

Get insight into current and future Life Science technology innovations and learn how your startup can get involved with Cytiva.