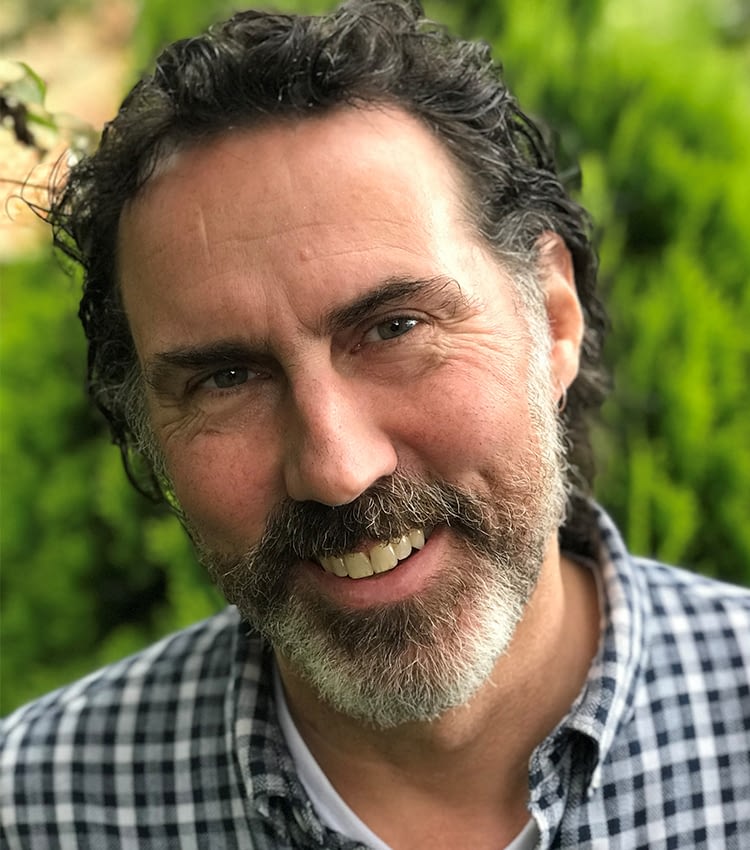 Gavin Anderson is an entrepreneur and consultant who started his first business at 18, a music shop selling the first digital instruments. He now works with global brands and companies of all sizes, using Design Thinking and traditional marketing to bring measurable results.

TribeFirst is an example of the many companies he works with, funding startup growth and exit management and working tightly with Virgin StartUp. Gavin has also invented and founded a startup that advertises 73% of all pregnant women in the UK.

He’s won many awards, including Webby Awards, Digital Buzz, and DBA’s where he was a part of the teams. He never kept any of them though – because “you’re only as good as your last piece of work, never believe your bullshit.”

Gavin’s daily drive a 47-year-old race car, but his lifestyle is carbon neutral. He’s a firm believer in ‘repair and make do’ – the more use you can get out of one item, the better for the environment.

Furthermore, he built his first telephone bugging device at eight years old and was on the APRA, helped raise money, got the land, and built an 18-meter wide public art piece, just because he felt it was needed.

He’s more pirate than ninja, in his own words, and loves cooking in his free time.

How to Use Design Thinking In Your Startup

Learn why Design Thinking might be the only tool your startup will ever need.