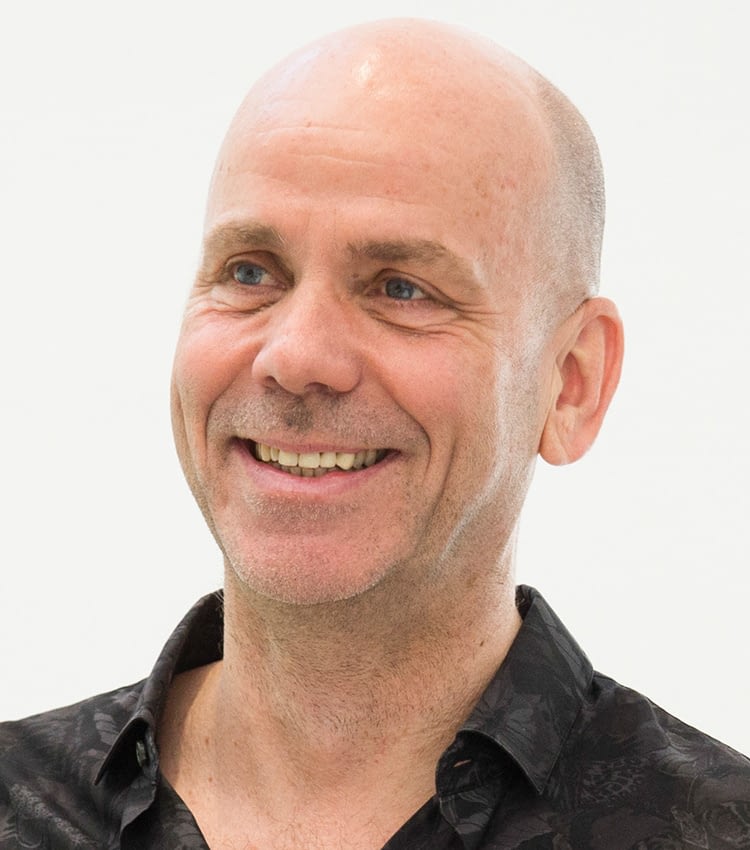 Henrik Stamm Kristensen is the founder of Blendhub and ChemoMetric Brain, who has merged the corporate and entrepreneurial from different companies and tech to create the world’s first multi-localized network of food production hubs.

His solution and first portable production hub was developed and patented in 2010 and got deployed a year later in India. Since then, he has worked on perfecting a replication model by adding more hubs to the network and offering a “food-as-a-service.” He now focuses on introducing license and franchise options to extend the model further.

A talk on how cloud computing can help solve current problems in the global food supply chain.