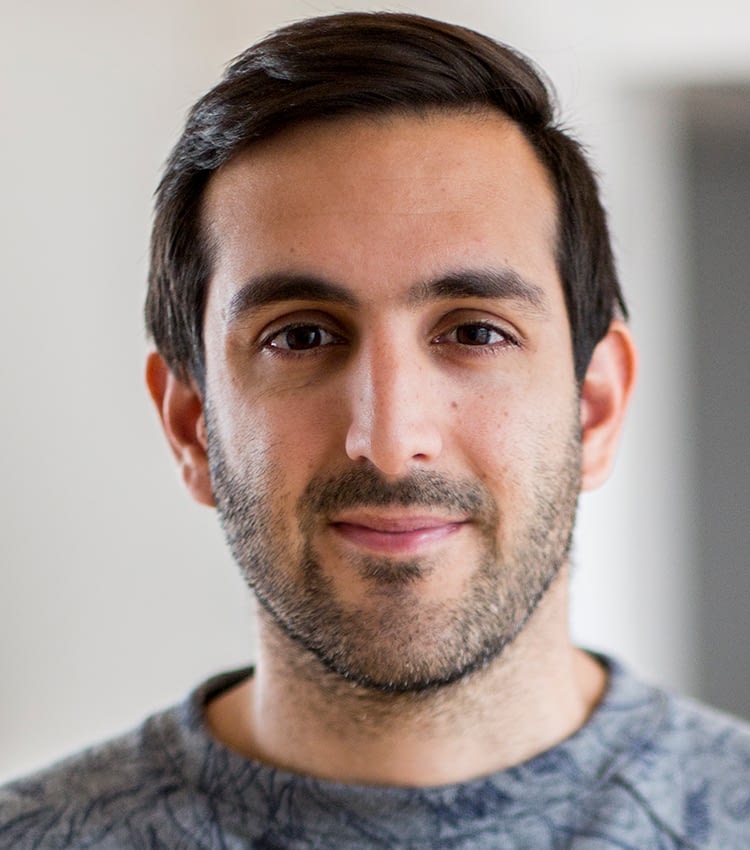 Educated in Cambridge (England) and now living in Uppsala (Sweden), Jason Dainter describes himself as an “International Dooer of Things”. He’s a serial entrepreneur within the technology startup ecosystem having started and built several companies in the UK and Sweden.

Jason has raised over 2M USD for his companies to date via both private sector and public sector.

More recently Jason has been involved heavily within the Swedish Startup ecosystem where he founded/co-founded his current companies BASE10 (a 1300 sq meter coworking centre for startups in the centre of Uppsala city), and UPPSTART (you know, the thing you’re looking at now!).

Jason has won various awards for his contribution to the startup ecosystem including the Stockholm Chamber of Commerce “Boosting the Capital” prize, as well as being ranked by The Nordic Web as one of the top 100 most influencial people in the nordic startup scene.

Jason is a keen fisherman, love the great Swedish outdoors, and is possibly thre only English man in the country partial to the odd can of “Surströmming“

A brief introduction of UPPSTART ONLINE 2020 from our founder with some information on what to expect from the days events.

An invite only session for hand picked early stage startups to do short "elevator" style pitches to the hundreds of investors attending UPPSTART that we have curated from all over the world.

This is an invite only session.

An invite only session for hand picked growth stage startups to pitch and present to investors attending UPPSTART that we have curated from all over the world.

This is an invite only session.

A fun, virtual pub quiz with a tech startup theme. Answer questions, win prizes, and mingle with UPPSTART attendees after the main events.

UPPSTART's signature startup karaoke pitching competition for 2020! The name is as crazy as it sounds.