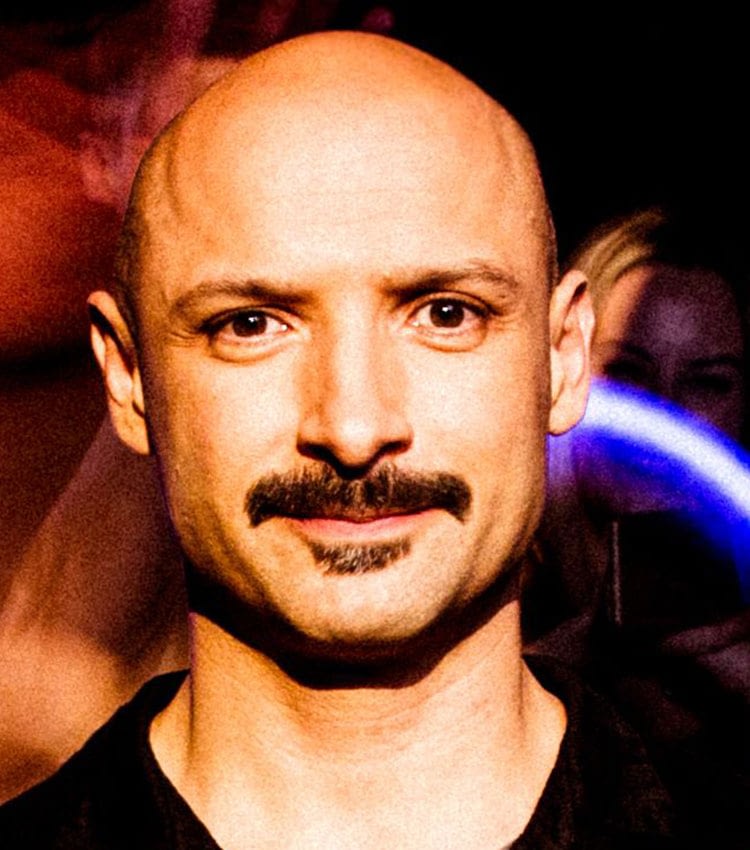 Jurgid Did, a Columbian Lithuanian, is best described as a social alchemist, edutainer (an entertainer that educates!) and creative campaigner. Jurgis certainly doesn’t fit the “norm” and through his music he proves that creativity is far more powerful than just entertaining, it can shift attitudes and perspectives.

Jurgis has become a public profile, most recently when he was voted in to represent Lithuania  for the Eurovision Song Contest in 2010.

With a master degree in politican science, he has always believed that a profile in the public eye can be used for the greater good, and has sat on the board of NGO’s and been active in political campaigning.

At UPPSTART 2018 Jurgis managed to have the whole audience dancing on their chairs within minutes, and this year in this special virtual after event Jurgis will be performing an “community-driven interactive musical happening” and for our braver attendees, audience participation will be encouraged.

Sessions with Jurgis Did

Jurgis, an edutainer, social alchemist and creative campaigner, will be performing a very special interactive musical happening as part of our after event program.