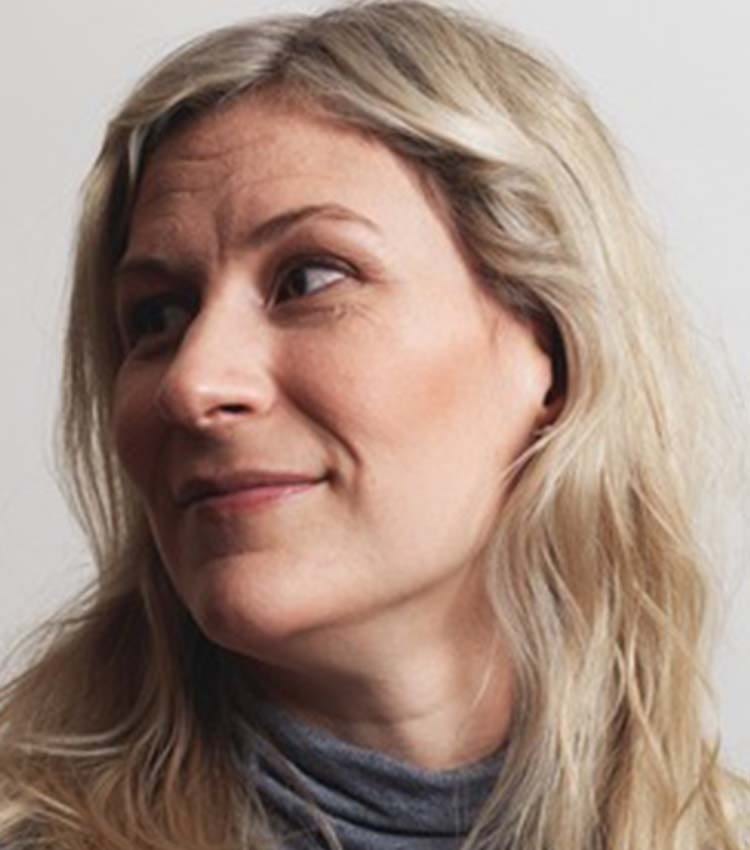 Krista Jäntti is the founder of EventuallyXR, a consultancy company helping companies find business opportunities in VR technology and validate their use cases.

She’s originally a cell biologist who was fascinated by computer science. And since then, she has found herself in many IT projects and companies, starting as an agile coach to later work as a UX designer and researcher.

In the last few years, she’s worked with XR technologies – her true love. With interest in finding new interaction models with virtual objects, she has a passion for mixing reality with the virtual. Before founding EventuallyXR, she worked as Lead UX Designer at Varjo, and Design Director at Reaktor.

Her favorite area currently is virtual beings, which she believes has many possibilities yet to be discovered.

The constant Kickstart backer is also finishing the last mile of her EMBA studies at Aalto University Executive Education.

Enhanced Reality as a Tool for Human Empowerment

A fireside discussion with three experts in immersive technology, on the impacts and future of enhanced reality.