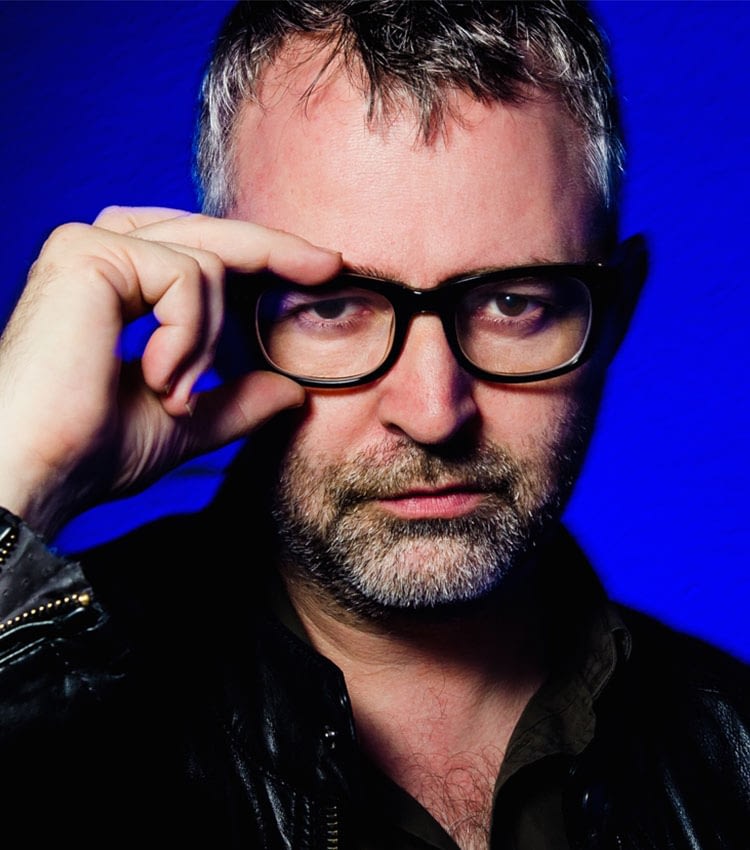 Mike Butcher MBE needs no introduction, as one of the most well known and influential journalists within the technology industry. Aside from becoming appointed a member of the British Empire (by the Queen of England!) for his role supporting tech startup policy, he is ranked within the top 100 most connected men by GQ magazine. He is recognised as the most influential journalist by in European technology by Wired, The Daily Telegraph, and others.

Mike is most well known for his long standing position at Techcrunch where is is now Editor at Large, coveringly mostly European startup news on what has become one of the largest media publications for the tech industry in the world.

Mike co-founded the Europas Awards for European startups, the not for profit organisation TechVets, and one of the earliest startup co-working hubs in the london “silicon milk roundabout” in shoreditch, Techhub.

Mike, will be returning back to UPPSTART this year by popular request (lets face it, no tech conference is complete without Mike Butcher!), and will be moderating in his normal informed and entertaining style on some of our fireside sessions.

The Increasing Mental Health Crisis: What Can Startup Founders Do About It

A fireside session with the founder of Startups.com Wil Schroter and moderator Mike Butcher (Techcrunch) on how startup founders can take care of their mental health.

What Successful Scaleup Founders have in Common

Mike Butcher (Techcrunch) and Carl Fritjofsson (Creandum) discuss what critical skills and attributes founders of scaleups have in common.