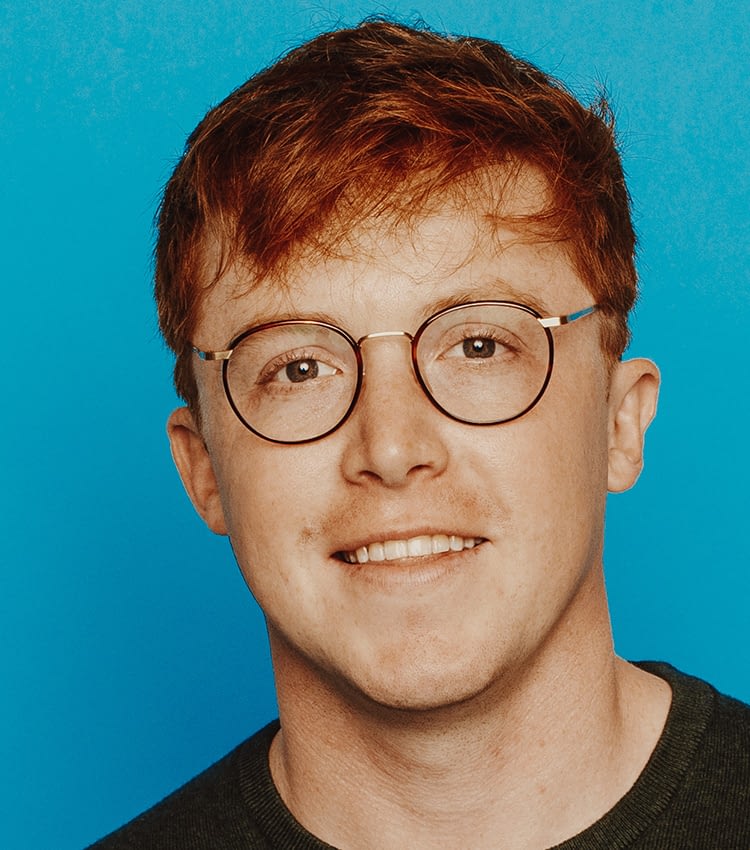 Neil Dunne is the co-founder and COO of Andrson, an AI-driven solution to analyze music and get it in front of key music executives. At 25, Neil was named in the 30 Under 30 list for both the Sunday Business Post and The Sunday Independent in 2020. A year before that, he was awarded as one of Ireland’s Best Young Entrepreneurs, representing Andrson in media everywhere.

With the founder Zach, he’s also the co-director of ThinkTank Music Management, a boutique firm based in New York City and Dublin that has secured agency representation, sync deals, and international touring opportunities for seven artists.

Furthermore, he’s an active musician with a background singing and performing with orchestras, bands, and singing groups.

With his experience, he has secured a seat in many podcasts and hosted panels on AI applications in music and on the broader A&R landscape.

Learn how AI can help artists get their music discovered.