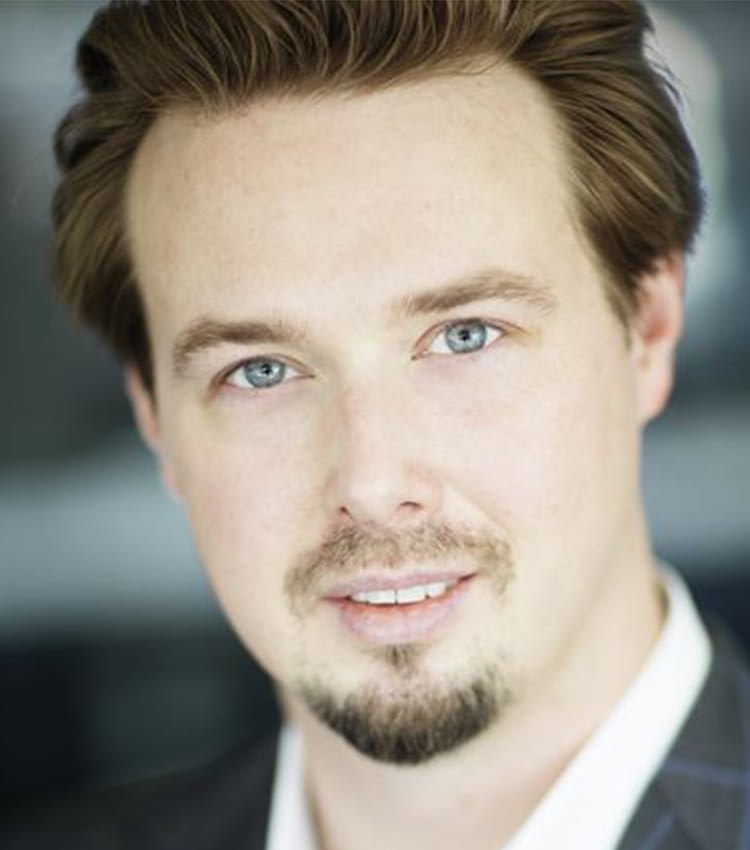 Patric Palm is the co-founder, chairman, and CEO of Favro, an agile, one-stop tool for collaborative creation, planning, and organization used by companies from startups to unicorns and enterprises.

With a passion for the science and crafting of ultra-performing teams and organizations, he also cut his leadership and organization teeth as an instructor within the Swedish Air Force. Since then, he has helped found and build several companies and NGOs, including organizing charity galas (with ballroom dancing.)

Before co-founding Favro, he co-founded Hansoft, a leading platform for software and hardware development in the telecom, defense, aerospace, and gaming industries.

With thirteen angel investments done, mostly in the games, SaaS, AI, and deep tech industry, he is also an LP in three venture capital funds.

Today, he helps teams and organizations with a new way of planning and collaborating through Favro.

Investing in the Next Wave of Game Makers

A fireside discussion on the future of cloud computing with two prolific figures in the gaming industry.