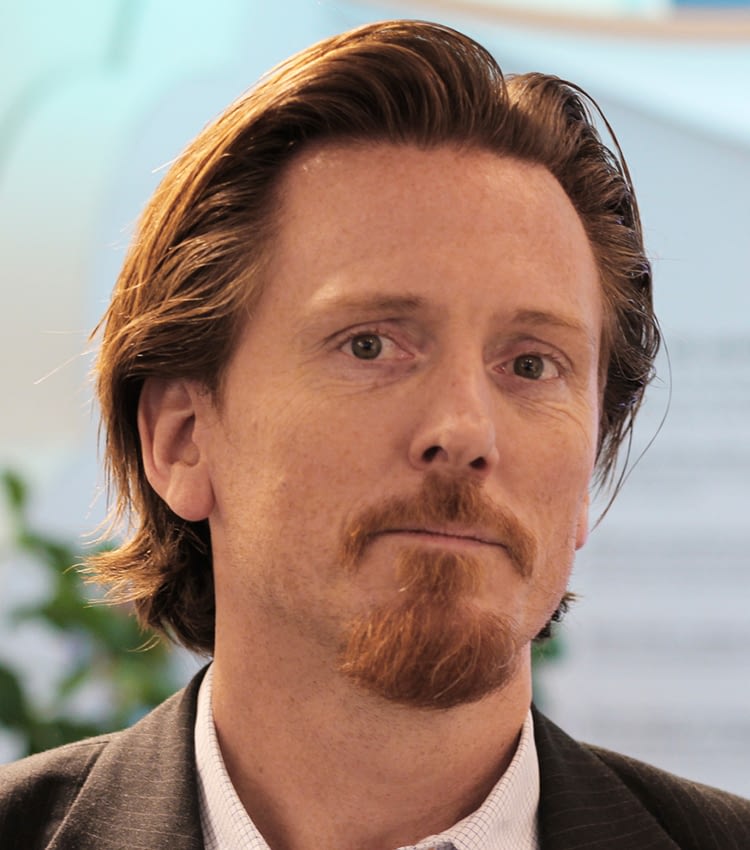 Patrick Couch is a Business Developer at IBM, focusing on Artificial Intelligence, Cognitive Technologies, and the Internet of Things. He pursued his Ph.D. writing a master thesis on human/machine interaction in the late ’90s until he went on a sabbatical. This break landed him right in the golden era of internet startups in Stockholm, right when the economy was booming, and the “.com” was booming.

The first job he landed was with an online betting company called VSMarket, but around the time 9/11 struck – the company went bust. A couple of years later, just when IBM had headhunted him, his friend and founder contacted him and asked if he was interested in joining another startup-adventure. Patrick politely declined and stayed with IBM. The company that he declined to join is now the unicorn online betting company Leo Vegas.

He’s been with IBM since 2010 and rumor has it, he’s still on sabbatical.

A session on how artificial intelligence helps the world in the fight against COVID-19 and its impacts.