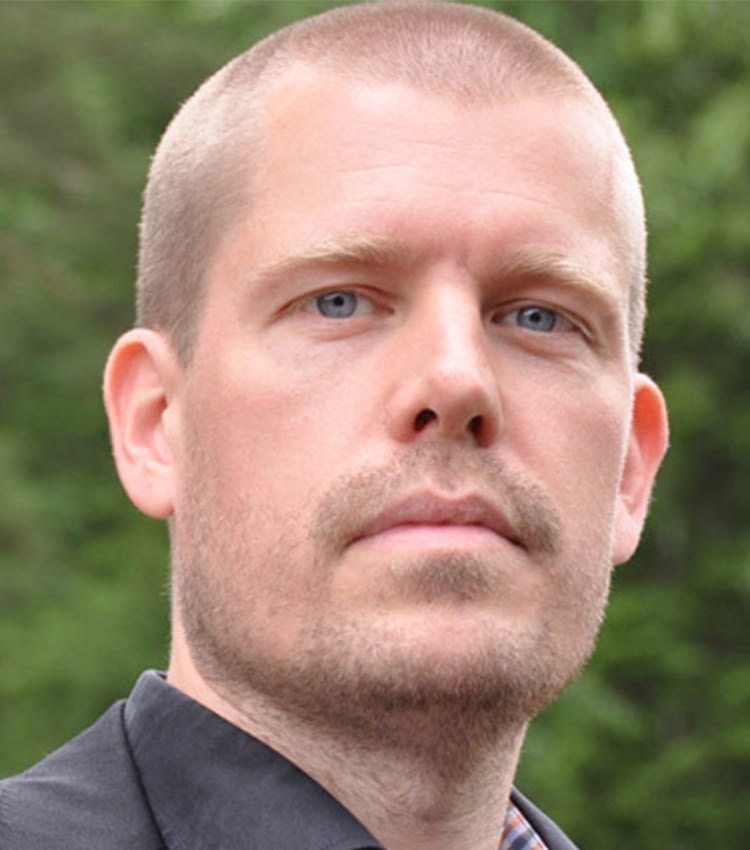 He’s a true pioneer in the gaming industry, starting his career already in 1995 by co-founding Remedy Entertainment, a gaming company famous for the Max Payne game franchise.

Since then, he has co-founded a wealth of other game studios, including Fathammer, Recoil Games, Helsinki GameWorks, Armada Interactive, Lightheart Entertainment, and Return Entertainment. He also co-founded Sisu Game Ventures in 2014, an investment company focusing on the Nordic game industry with 51 portfolio companies.

Furthermore, by having experience from the entrepreneurial and investment side, Samuli has also been involved in building game companies with different roles and angles.

His latest endeavor – Return Entertainment is the result of his many years in the gaming industry, and his most ambitious one, in his own words.

Investing in the Next Wave of Game Makers

A fireside discussion on the future of cloud computing with two prolific figures in the gaming industry.