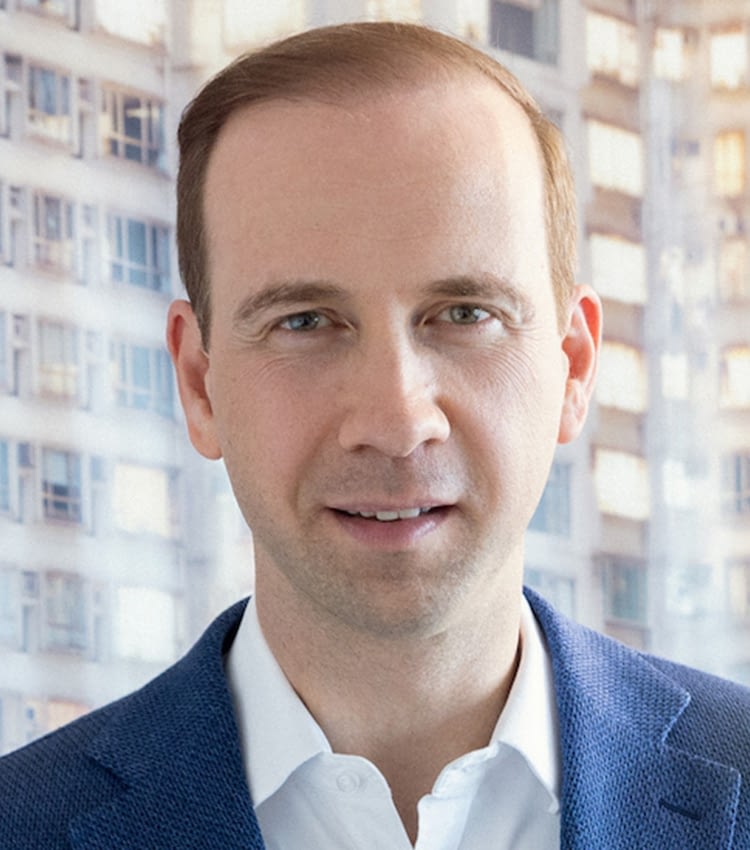 Tilo Bonow is a prolific serial investor, founder, and CEO of PIABO, a leading Berlin-based PR agency for the European digital economy. Recently named one of the 10 top influencers, he established PIABO to give tech entrepreneurs the dynamics to bring their ideas to market – and ultimately own it.

His PIABO portfolio is vast, including tech giants such as Github, Shopify, Lime, Stripe, Tinder, WeWork, Silicon Valley Bank, to name a few.

Tilo is a venture partner of many VC’s, including Berlin-based seed fund Cavalry Ventures – investing in early startups and supporting them with both capital and his operational know-how and global network.

How To Do Startup PR When Scaling

A talk sharing how the world's largest brands did PR to scale.