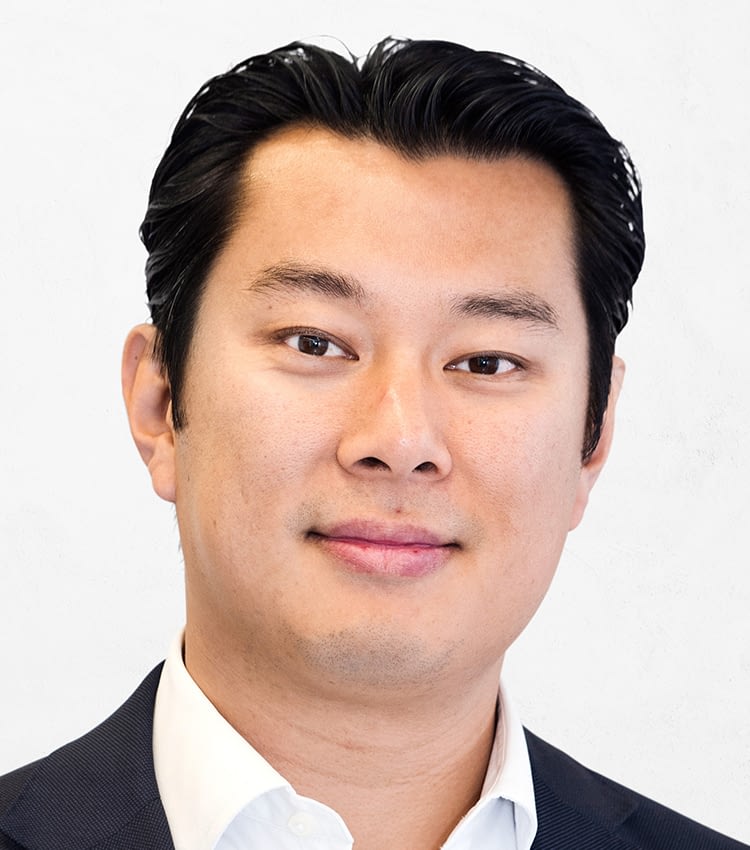 Tim He, VC at Kinnevik, is a very well-known guy within the Swedish startup eco-system. With a rich background in banking and investment, he’s been the Principal of Northzone, one of the most prolific investors in the European tech startup scene.

He co-founded and was a member of the executive team at Gaopeng (Groupon) in China and board member in many of the world’s most successful startups, including Footway, Fishbrain, Vionlabs, Universal Avenue, Distribution Technologies.

Tim joined as a VC at Kinnevik in 2016 and is now more recently a board member of Karma and Budbee.

Sessions with Tim He

Scaling from Student Company to Billion SEK Startup in 4 Years

Learn how Budbee scaled from tiny to successful unicorn startup in just a few years.